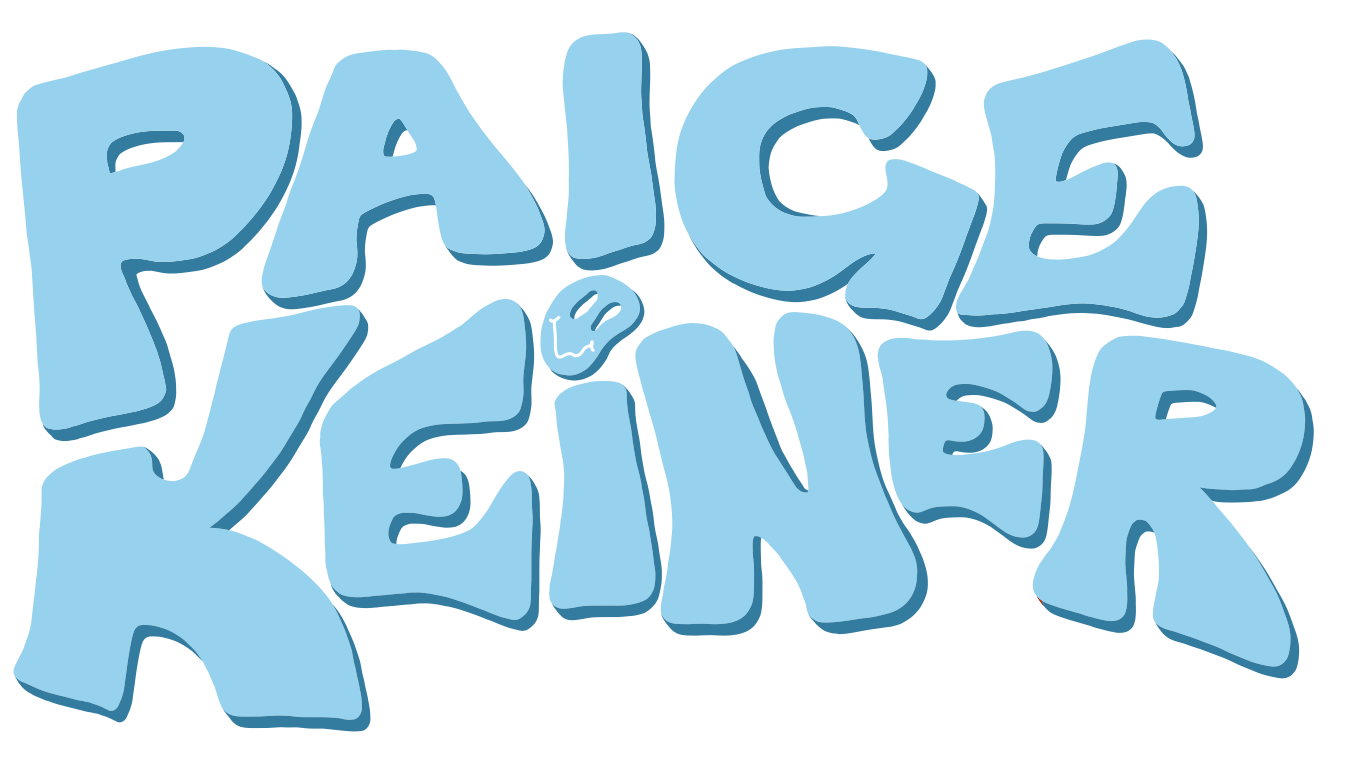 Check out my full discography on all streaming platforms!

Paige Keiner is a pop artist located in Nashville, TN. Growing up in Orlando, FL, Paige found her musical style by listening to everything from the rock legends her dad played for her on vinyl to the pop powerhouses she heard on the radio. Over time, she discovered her own musical tastes, which included artists and genres from all over the music spectrum. By absorbing the music of her favorite early 2000s pop artists such as Michelle Branch, Avril Lavigne, and Hilary Duff, and rock/alternative bands like Paramore, the Killers, and Goo Goo Dolls, Paige developed a unique sound characterized by catchy melodies, relatable lyrics, and vulnerable storytelling. Since she began releasing music at 18, Paige has played countless shows across the country and amassed over 3 million music video views -- and there’s still more music on the way.

“I have pretty varied tastes in music and will listen to and absorb influences from a wide array of artists and styles,” says the Orlando native, who has been performing with her own bands since she was 15 and is now a full-time solo artist and songwriter in Nashville, TN.

“I wanted to make a pop project that people could relate to but also include some out-of-the-box elements to make the sound more compelling. These new recordings are the culmination of the past ten years, during which time I have explored many different sonic textures and styles in an effort to figure out who I truly want to be as an artist.”

That fascinating search for her true musical identity resulted in Paige, while still in high school, releasing her debut album Throne, which earned notable attention and landed her a consideration for a 2015 Grammy nomination. She won silver medals for new artist and female vocalist in 2015 at the Global Music Awards (GMA), an international award competition. Throughout 2016, she explored everything from piano, acoustic guitar and electronica-based music with six single track releases, including “Pixels,” “Saturday,” “September” and “Except for You,” which was a 2016 finalist at the John Lennon Songwriting competition. She also played notable stages throughout Florida, including the Abbey, the Hollywood Hardrock Cafe, and the Florida Music Festival.

Beyond her multi-faceted pop recordings, Paige is a true musical Renaissance woman. While attending college in Charlottesville, Virginia, she fronted and played rhythm guitar in a punk band with three male musicians, performing high-energy covers of classics by artists like Blink-182, Green Day and Good Charlotte. She was also the music director for an a cappella group and a member of a 90-person classical choir, all while continuing to write and pursue her own pop artistry. Singing everything from classical and a cappella to pop punk not only provided exciting performance platforms, but also deepened and enhanced her understanding of vocal harmonies and what her voice is capable of, both melodically and rhythmically.

Having moved to Nashville in May of 2019, Paige feels that she is at the start of an entirely new chapter in her music career. After only 3 short years in Music City, the pop artist has played countless venues, including full-band sets at the iconic Elliston Place club The End and the Analog, co-written hundreds of songs with Nashville songwriters, and has landed numerous cuts with other independent artists. She also released her single “Sip (Latin Remix),” which earned her the Grand Prize in the Latin category of the 2020 John Lennon Songwriting Contest.

In early 2022, Paige began collaborating with producer/songwriter Alexander Frieden. After the two began recording Paige's latest material, she started releasing singles that September -- the first of which was her fun & upbeat track, “Autopilot.” She followed this release with a collaboration with pop artist and songwriter Spencer Jordan (published by 300 Entertainment, with cuts by up-and-coming artists John Harvie and Knox) called “and then you die!” – an energetic and quirky song about how life may not always make sense, but we’re all in the same boat so we might as well enjoy the ride. To close out 2022, she released her first original holiday song and solo production, "Whenever It Snows." She also toured extensively in the fall of 2022 to support her latest releases.

Her upcoming single, “Make It Out” is Paige's most vulnerable release yet, with lyrics that delve into the grief one experiences while approaching the end of a relationship. This first release of 2023 will be followed by new singles each month, culminating in an EP this summer. 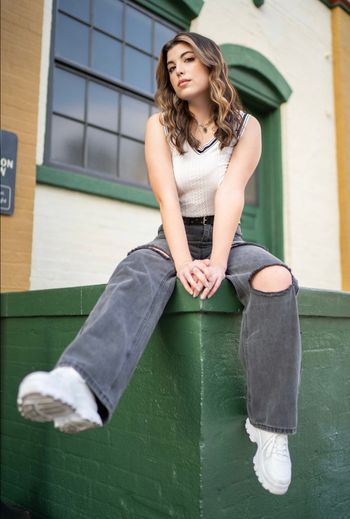 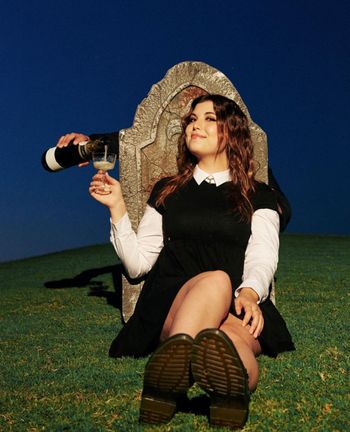 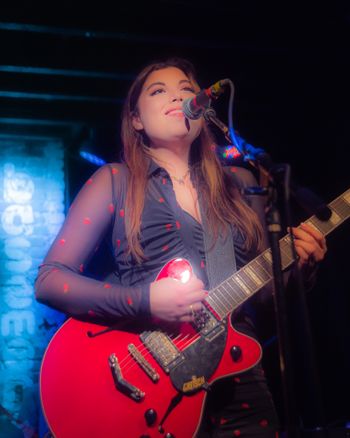 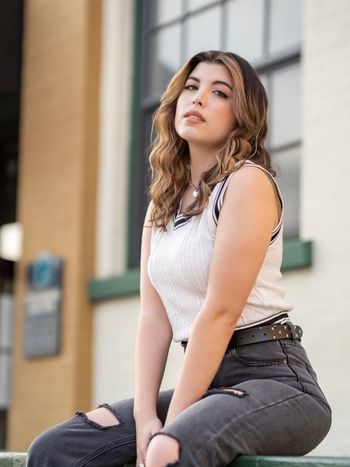 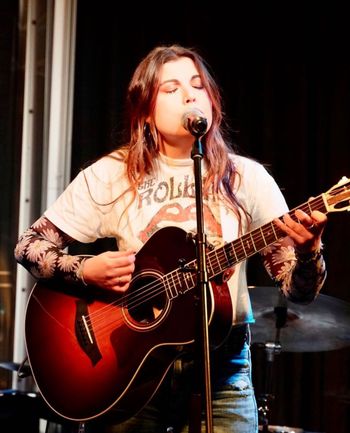 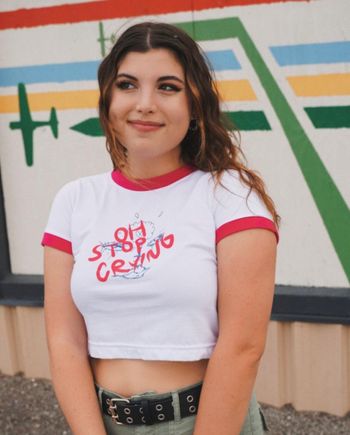 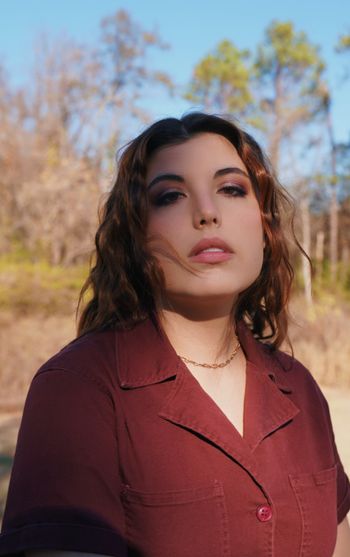 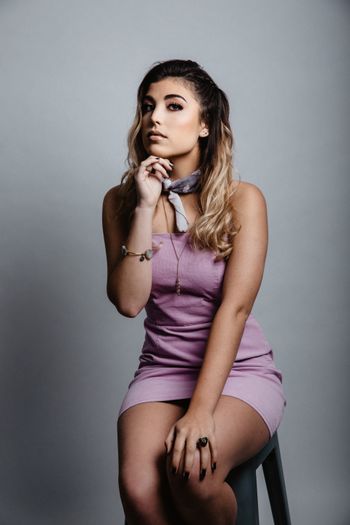